Awards prior to 1981 were offered through the Peoria Advertising Club, rather than the Greater Peoria Sports Hall of Fame. We don't have biographies for these individuals. If anyone would be able to provide the bios that were written by the club at the time of the awards, we would very much appreciate receiving them for posting. We are also missing the Bruce Saurs' bio that was written in the 1991 Greater Peoria Sports Hall of Fame Banquet book, and we would like to receive it also. We are specifically interested in the bios written at the time of the awards, not more or less current. Please contact Rick at rkestner@pekinhigh.net.
Events 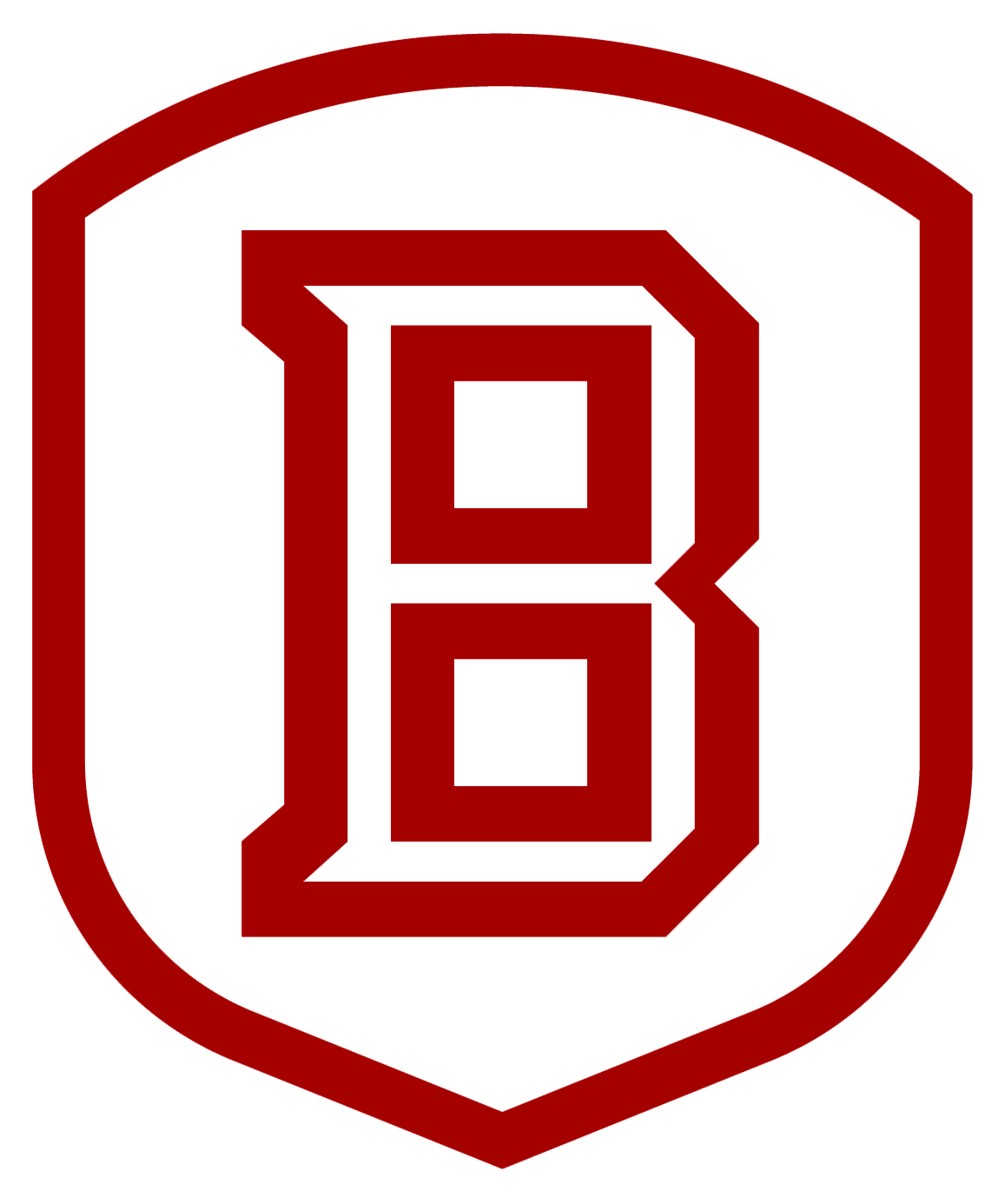 The Greater Peoria Sports Hall of Fame celebrates the rich sports heritage of Peoria, Tazewell and Woodford counties. We will promote and encourage the many varied sports programs in our area, share our pride and honor the accomplishments of the individuals, teams and organizations that contribute to our enjoyment and area sports history.